This chapter further examines the gendered valences of consumer culture through the “third world” feminist heuristic, “terrorist chic.” It argues that the feminizing and dismissive term, which was widely applied to the music of M.I.A. (Mathangi “Maya” Arulpragasam), reveals a deep ambivalence structured around fear and condescension. Through a close reading of the Sri Lankan Londoner’s first album, Arular, and the discourse it generated, I argue that we can hear the very thing we are afraid we might—the sound of the authentically inauthentic. The chapter thus follows bell hooks’s direction in suggesting that “fierce critical interrogation is sometimes the only practice that can pierce the wall of denial consumers of images construct.” The chapter further theorizes hip hop commerce through the lens of sexism and its intersections with racism and Islamophobia, while theorizing South Asian Brits into black Atlantic cultural politics, thus considering the book’s first and second pillars through the lens of gender politics.

“Don’t push me too far.  Don’t force me to tell you what you ought to know, sir.”

–Frantz Fanon, Toward the African Revolution (1952)

Grandmaster Flash and the Furious Five, “The Message” 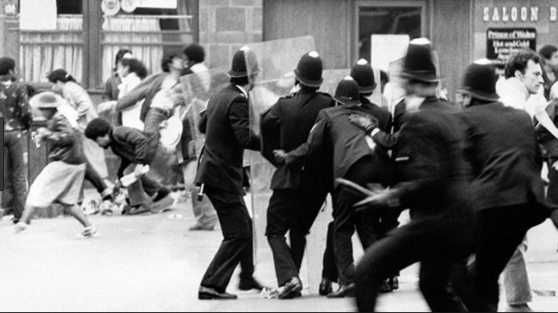 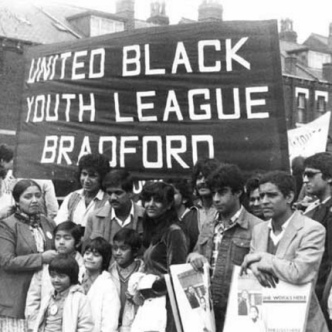 “In Britain, today, as a range of culturally and racially marginalized groups readily assume the mask of the Black not to deny their diversity but to audaciously announce the important artifice of cultural identity and its difference, the need for Fanon becomes urgent. As political groups from different directions gather under the banner of the Black, not to homogenize their oppression but to make of it a common cause, a public image of the identity of otherness, the need for Fanon becomes urgent. Urgent, in order to remind us of that crucial engagement between mask and identity, image and identification, from which comes the lasting tension of our freedom and the lasting impression of ourselves as others.  ‘In the case of display … the play of combat in the form of intimidation, the being gives of himself, or receives from the other, something that is like a mask, a double, an envelope, a thrown-off skin, thrown off in order to cover the frame of a shield. It is through this separated form of himself that the being comes into play in his effects of life and death.’ [Jacques Lacan]

The time has come to return to Fanon; as always, I believe, with a question: How can the human world live its difference? how can a human being live Other-wise?” 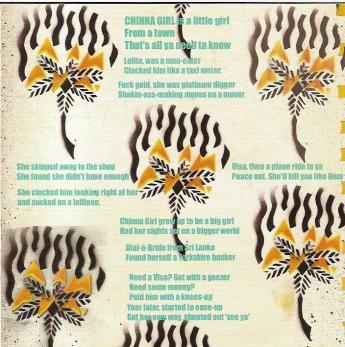